Why Include VR in BIM Execution Plan 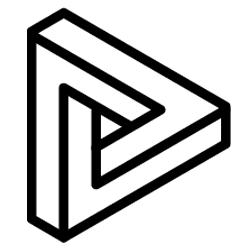 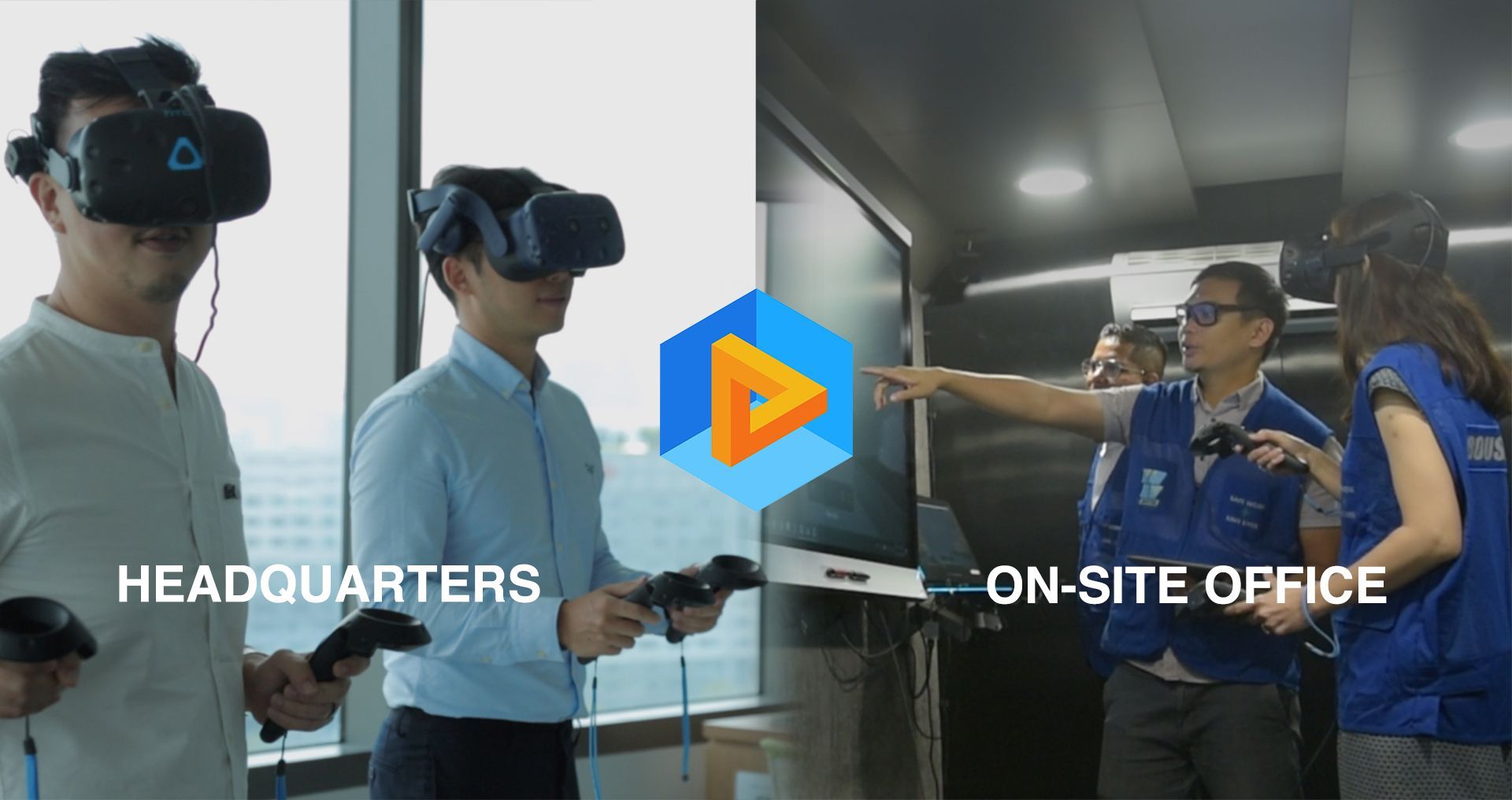 Architecture, Engineering & Construction projects have long been hamstrung by delays and escalating costs due to a myriad of unforeseen factors and events during the planning and execution of complex projects. While economic risks can never be entirely mitigated, the advent of new technology has always been a key driver for change.

Why is the AEC industry adopting Virtual Reality in BIM?

Over the past two decades, progress within the AEC industry has largely been the result of a few technological shifts that have transformed the way in which buildings are fundamentally conceived, designed and built.

The use of BIM and VR has now been consolidated into a framework known as Virtual Design and Construction (VDC) that outlines the implementation of a fully digital workflow from design to construction. This is currently being pioneered by certain countries like Singapore that is pushing for a greater shift to digitisation within the industry.

There has been an increase in Tender Requirements that stipulate Virtual Reality (VR) to be adopted in the direction of Virtual Design and Construction (VDC), without which, a company will be greatly disadvantaged, if not completely excluded from competing for such projects.

It is the natural progression after the mass adoption of BIM, for VR to follow suit as a tender requirement. This is clearly seen in countries and regions like Singapore, the United Kingdom and Scandinavia. Where BIM is now mandated nationwide for all government projects and key installations.

We have also witnessed BIM increasingly becoming an expectation in many APAC and ANZ projects with a growing interest by the private sector in countries like Dubai and China, as VR provides a cost effective enhancement to BIM coordination and execution.

Is VR for the AEC industry a fad?

As seen in the diagram produced by Gartner, VR has progressed through the various stages of the “Hype Cycle”, having already gone through its phases of inflated expectations and disappointments in the years leading up to 2017.

Fast forward to 2019, Virtual Reality has moved on from the Emerging Technologies Hype Cycle, and is now moving towards mainstream adoption as the technology matures and the price of hardware and software continues to fall.

While mainstream consumer VR is typically focused on the use-cases in gaming, quality content for the mass market is taking some time to develop. However, for the AEC industry, with the ability to convert accurate BIM models to VR, there is an immediate application of VR into current workflows, differentiating it from other industries and consumer markets.

With most VR devices being easily marked as Commercial off-the-shelf (COTS) hardware cost in Project budgeting, coupled with the likes of reputable brands such as HTC and Microsoft heavily targeting enterprise applications for their VR devices.

VR Hardware is surprisingly affordable to the uninitiated and especially so for the construction industry, where project budgeting can easily reach into the hundreds of millions. A mid-tier VR device would set the buyer back a couple of hundred dollars while the highest end ones such as the HTC VIVE PRO would still amount to less then $2000. This is all aligned fortunately with the exponential performance increase of GPUs which are used in the dynamic rendering of VR models.

Many AEC software companies such as Autodesk and Graphisoft are also looking to enhance their ecosystem with VR applications that can easily integrate with the current suite of BIM authoring tools, while offering not only visualization capabilities, but also collaborative multi-user functionality.

An example of a collaborative digital platform that is centred around VR technology and built specifically for the AEC industry is VRcollab Lite. VRcollab LITE is a software that converts BIM (Building Information Models) for use in Virtual Reality design reviews, building requirement approval and construction coordination.